Elon Musk, chairman and chief executive officer of Tesla Motors, speaks during an event at the company's headquarters in California, on Oct. 14.
(David Paul Morris/Bloomberg via Getty Images)
By Melissa Chan

Elon Musk and other technology giants have chipped in $1 billion toward researching artificial intelligence to “benefit humanity,” the business magnate said.

The 44-year-old Tesla and SpaceX CEO announced on Friday that he has helped fund a new nonprofit called OpenAI, which will be devoted to creating intelligent machines or software.

“Our goal is to advance digital intelligence in the way that is most likely to benefit humanity as a whole, unconstrained by a need to generate financial return,” the group said in a statement. “We believe AI should be an extension of individual human wills and, in the spirit of liberty, as broadly and evenly distributed as is possible safely.”

Musk is joined by a handful of world-class research engineers and entrepreneurs, including venture capitalists Peter Thiel and Sam Altman.

“Artificial intelligence has always been a surprising field,” they said in a joint announcement. “The outcome of this venture is uncertain and the work is difficult, but we believe the goal and the structure are right. We hope this is what matters most to the best in the field.” 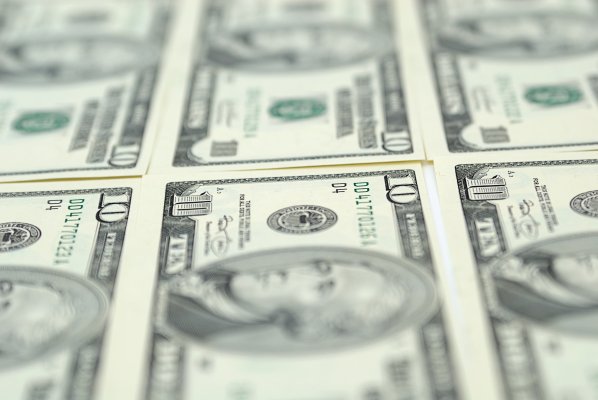 There’s Now a Longer Wait to Find Out Which Woman Will Grace the $10 Bill
Next Up: Editor's Pick