Even if Hillary Clinton doesn’t win the presidency, it’s safe to say she won pop culture—because she’ll appear in the upcoming season of the beloved Comedy Central show Broad City, a Comedy Central rep confirmed to TIME. On Friday afternoon, the presidential candidate tweeted a photo from the set:

Yup, that’s Hillz chillin’ with Broad City stars Abbi Jacobson and Ilana Glazer, along with the show’s producer, Amy Poehler. (Poehler, you may recall, has played Clinton on SNL.)

Comedy Central would not reveal any details about Hillary’s episode, but if we had to guess, it’ll go something like this: Trey wins a contest to have lunch with Hillary and then Abbi blackmails him into letting her and Ilana go instead. That, or, one of Lincoln’s dental patients went to Wellesley with Clinton and hooked him up with a meet-and-greet.

Either way, Broad City and Hillary fans alike are probably reacting just like this: 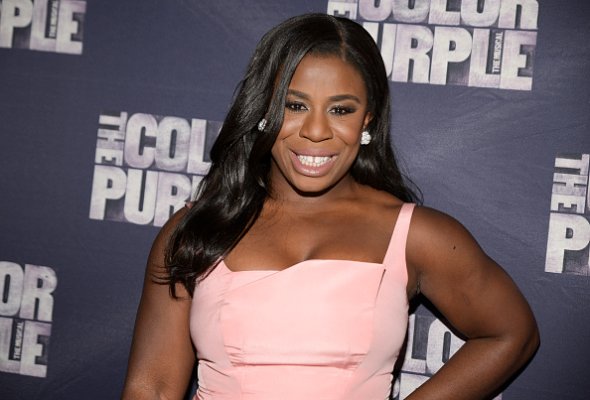 Watch Uzo Aduba Give an Eerie Performance of Hannibal Lecter in The Silence of the Lambs
Next Up: Editor's Pick