Jimmy Fallon during 'The Tonight Show' on Dec. 10, 2015.
Screenshot
By Tessa Berenson

Jimmy Fallon riffed on a bunch of TIME’s year-end issues and lists during The Tonight Show Wednesday night.

First, he broke out an imitation of German Chancellor Angela Merkel when he talked about TIME’s choice for Person of the Year.

Fallon joked about Merkel’s staid expression on the magazine cover. “Can’t you see how excited I am?” he quipped in a dour German accent.

And finally, of course, he brought up the now-famous clip of Donald Trump dodging a bald eagle during a TIME photo shoot.” After that Trump was like, ‘I’m now banning all bald eagles from America,” Fallon said after airing the clip. 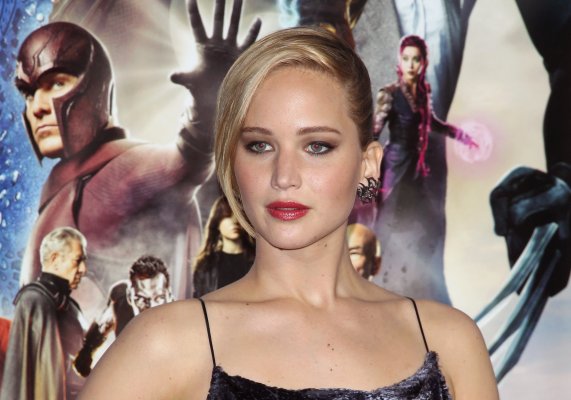 Watch the Mutants Reunite to Save the World in the X-Men: Apocalypse Trailer
Next Up: Editor's Pick