At this level of sales, Adele is really only competing with herself. The last album to sell 5 million copies in one calendar year was her last album 21 in 2011, Billboard reports. Before that, it was Usher’s Confessions in 2004.

It’s a rare feat for an album to sell 5 million copies even in more than a year. In terms of total sales, there have only been 11 albums released since 2005 to do it, five of which are by either Adele or Taylor Swift. Others include Carrie Underwood’s Some Hearts (2005) and Josh Groban’s Noel (2007). 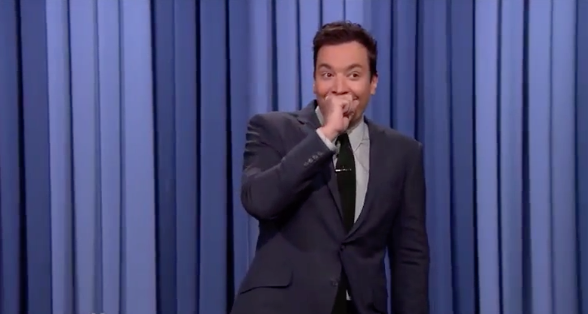 Watch Jimmy Fallon Joke About TIME's Person of the Year Issue
Next Up: Editor's Pick