In this handout provided by the Federal Bureau of Investigation (FBI), Tashfeen Malik poses for a photo at an unsepcified date and location.
Getty Images
By Tessa Berenson

Tashfeen Malik, the woman who killed 14 people in San Bernardino, Calif. in early December, had attempted to reach out to global jihadi groups before she carried out her attack. But those groups ignored her.

The number and identities of the organizations that Malik attempted to contact has not been made public, the Guardian reports, but law officials say one group may have been al-Qaeda’s Syria-based affiliate, the Nusrah Front.

Whichever the extremist groups were, they ignored Malik, likely because they have become increasingly suspicious of responding to strangers for fear of getting tangled in a U.S. law enforcement sting.

Malik and her husband, Syed Farook, were killed after the Dec. 2 attack. They said they were acting for the Islamic State, but investigators said they have not found evidence the couple was actually in contact with ISIS before the shooting. 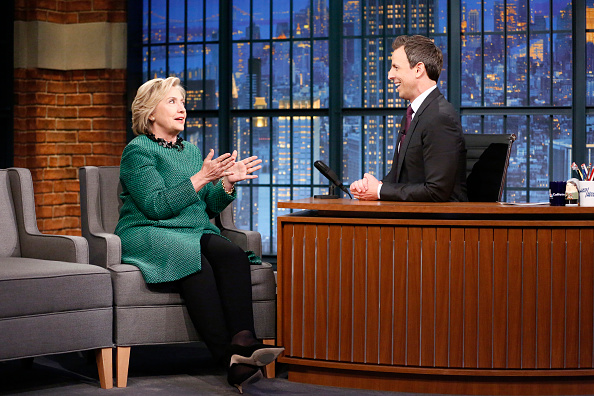