Fifty-seven percent of all adults disagree with Trump’s proposal, versus 25 percent who agree.

But views are mixed among Republicans: 42 percent of GOP respondents support Trump’s proposal to ban Muslims from entering the U.S., while 36 percent oppose it.

By comparison, 75 percent of Democrats and 55 percent of independents disagree with Trump’s proposal. 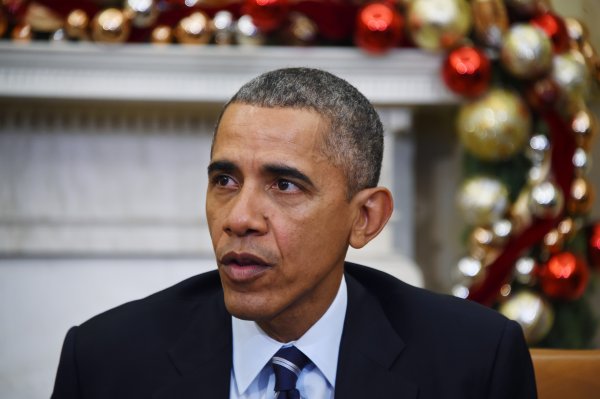 Obama Looks to Expand Background Checks for Gun Sales
Next Up: Editor's Pick