In this “pics or it didn’t happen” day and age, people use social media as a place to prove just how much they love their lives, and judging by the top 20 places Facebook users checked in in 2015, the things people want to prove they love most are amusement parks and nature.

According to data released by the company, Disney and Universal Studios properties clocked in at number one and two as most popular locations, followed by metropolitan icons: Times Square and the Eiffel Tower. But much of the list is dominated by outdoor vistas, from parks to waterfalls. Here’s the full top 20 list: 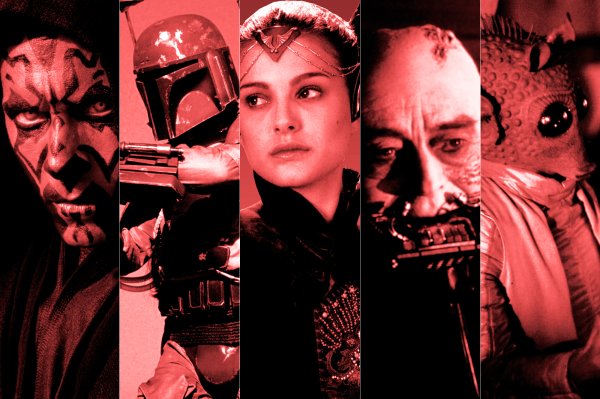 Here Are the 111 Characters Who've Died in Star Wars
Next Up: Editor's Pick