The U.S. soldier who was blasted as a traitor after he walked off his Army base in Afghanistan revealed his side of the high-profile incident in the premiere of the second season of the popular podcast Serial.

Sgt. Bowe Bergdahl, who was captured by the Taliban in June 2009 after vanishing from his remote post, recounted the night he left his platoon in a lengthy interview released Thursday on Sarah Koenig’s podcast.

Bergdahl considered returning to the base, possibly bringing some intelligence with him so his superiors would not be angry.

“Doing what I did is me saying that I am like, I dunno, Jason Bourne….I had this fantastic idea that I was going to prove to the world that I was the real thing,” Bergdahl said.

The Army charged Bergdahl with desertion and misbehavior in March 2015 for allegedly abandoning his unit.

He was held as a prisoner of war by the Taliban for five years. President Barack Obama negotiated his release in May 2014 in exchange for five Taliban leaders held at Guantanamo Bay, Cuba.

Bergdahl, who is waiting out his legal situation, told his tale to screenwriter Mark Boal. The recorded phone call was played in the highly anticipated Serial episode. 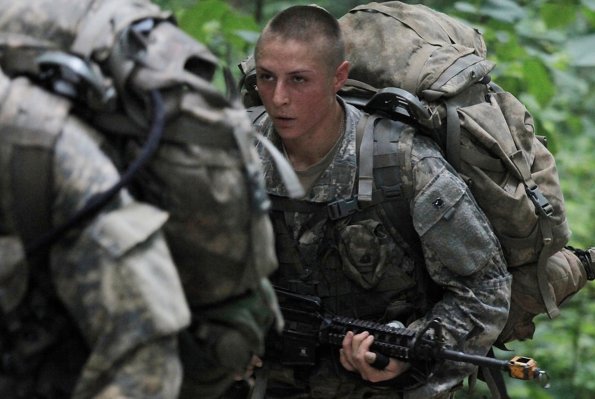 Now Women Should Register for the Draft
Next Up: Editor's Pick