A shopper tries out the new Apple iPhone 6 at the Apple Store on the first day of sales of the new phone on Sept. 19, 2014 in Berlin, Germany.
Sean Gallup—Getty Images
By Lisa Eadicicco

As Apple’s iPhone has grown more advanced over the years, so have the apps that run on it. Each year, Apple sifts through the thousands upon thousands of apps in its App Store to recognize the most noteworthy new apps and games.

The ranking comes as more app developers are beginning to integrate 3D Touch, a new mode of interaction that was introduced in the iPhone 6s and iPhone 6s Plus, into their apps. Since Apple’s new iPhones were introduced in September, popular apps such as The New York Times, Workflow, Instagram, Foursquare and Periscope have added new features that take advantage of this new pressure-sensitive capability. 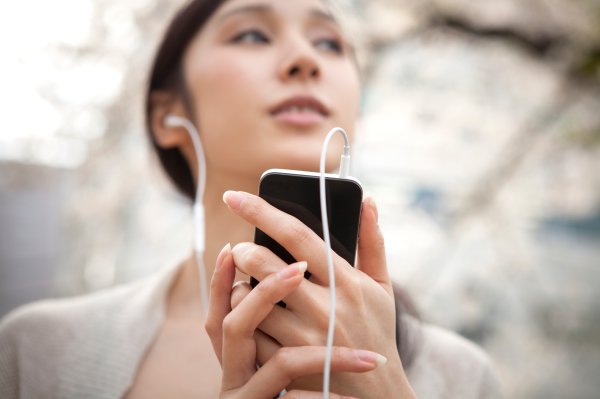