Obama Says Kendrick Lamar Made His Favorite Song of 2015

If for some reason you haven’t yet listened to Kendrick Lamar’s To Pimp a Butterfly—and if the album appearing on TIME’s list of the year’s best didn’t persuade you—perhaps an endorsement from Barack Obama will do the trick.

In an interview with People, POTUS and FLOTUS shared their favorite entertainment from 2015. President Obama says Lamar’s “How Much a Dollar Cost” is his favorite song of the year, while First Lady Michelle Obama said she preferred “Uptown Funk.” (What, no love for Fifth Harmony, who name-checked her on last year’s “Boss”?)

Perhaps the nation’s commander-in-chief took some recommendations from noted rap fan and Lollapalooza attendee Malia Obama, who gave Brooklyn rapper Joey Bada$$ a career boost earlier this year when a photograph of her wearing a T-shirt of his group Pro Era surfaced online.

Head over to People to see Barack and Michelle’s other choices for their favorite books, movies and TV shows of 2015. 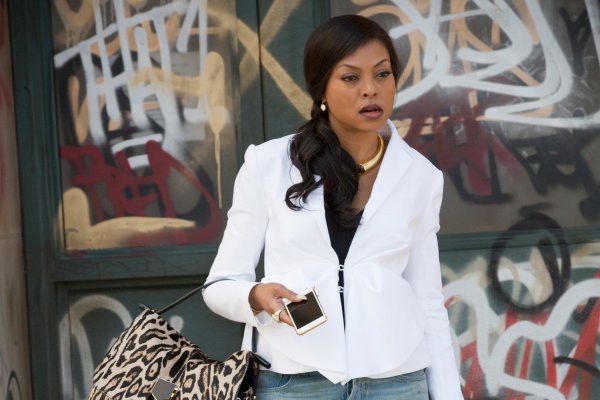 The SAG Award Nominations Featured a Lot of Snubs and a Few Surprises
Next Up: Editor's Pick