Chicago Mayor Rahm Emanuel addresses a special session of the City Council as his administration continues to come under fire as allegation of extreme misconduct in the Chicago Police Department continue to surface on Dec. 9, 2015 in Chicago.
Scott Olson—Getty Images
By Melissa Chan

Chicago Mayor Rahm Emanuel on Wednesday apologized for the shooting death of a black teenager by a white officer last year and pledged to fix a broken police department that “failed” the city.

“As I said the other day, I own it. I take responsibility for what happened because it happened on my watch,” Emanuel said in an address to Chicago’s City Council, according to NBC Chicago. “The first step in the journey is my step, and I’m sorry.”

The death of 17-year-old Laquan McDonald “should never have happened,” the mayor said, adding that he won’t rest until he gains back the trust of Chicago residents.

McDonald was shot 16 times by Officer Jason Van Dyke on Oct. 20, 2014. Van Dyke has been charged with first-degree murder and is currently free on bail.

“If we are going to fix it, I want you to understand it’s my responsibility,” said Emanuel, who has said he would not resign amid backlash over how his administration handled the shooting. 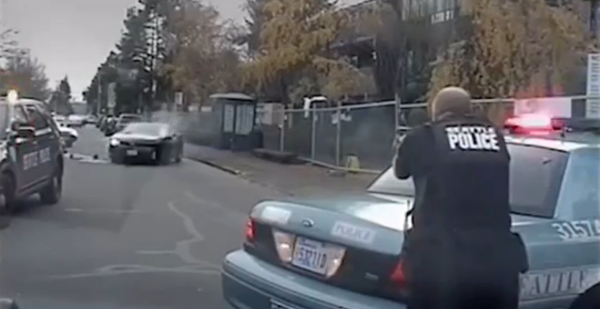 New FBI System to Count People Killed by Police
Next Up: Editor's Pick