These Are the Most Talked About TV Shows on Facebook

With just over three weeks left in 2015, it’s time to take a look back at the year that was. Facebook released its 2015 Year in Review on Wednesday, including a host of “Top 10 Lists” detailing the most talked about people, events and topics on the social network over the past 12 months.

Game of Thrones topped Facebook’s list of most talked about TV shows for the second year in a row, with another Sunday night star, The Walking Dead, coming in at a close second. Several late night variety talk and sketch shows were also popular, with The Daily Show, Saturday Night Live and Last Week Tonight with John Oliver landing spots three, four and nine, respectively. TLC’s 19 Kids and Counting even made the cut despite being cancelled in July following revelations that Josh Duggar, one of the 19 Duggar children featured on the show, was involved in child molestation allegations. 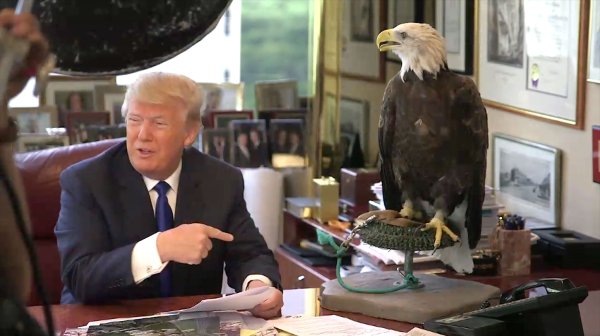