There's a Scientific Reason Why You're Ignoring People, Study Says

A person can become temporarily deaf to environmental sounds when engaged in a visual task, according to new research.

The very small study, published in the Journal of Neuroscience and led by a group of experts at the University College of London, call this deficit “inattentional deafness,” the Telegraph reports. According to the researchers, a person’s sense of vision and hearing are located in a shared region of the brain. Due to a limitation in processing capacity, the brain fails to multi-task and is forced to choose between the two senses.

“For example, if you try to talk to someone who is focusing on a book, game or television programme and don’t receive a response, they aren’t necessarily ignoring you, they might simply not hear you” Professor Nilli Lavie, who co-authored the study, told the Telegraph.

She says that ‘inattentional deafness’ can be dangerous for drivers and cyclists following complex directions. “This has more serious implications in situations such as the operating theatre, where a surgeon concentrating on their work might not hear the equipment beeping” added Lavie. 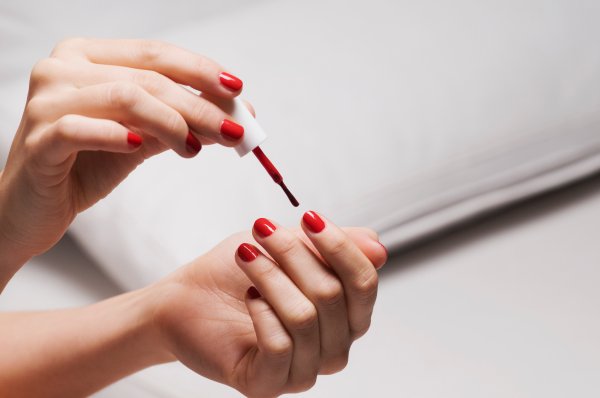 You Asked: Why Does Nail Polish Remover Hurt My Nails?
Next Up: Editor's Pick