In March, Kanye West gave an address to the Oxford Guild Society, an Oxford University student group that bills itself as the “largest and oldest student careers society” in the U.K. West’s speech drew a crowd — and substantial intrigue from those who weren’t part of it.

On Monday, the Oxford Guild posted to YouTube footage of West’s address. He began by asking his audience to keep quiet while he spoke — “I can literally hear a whisper and it’ll, like, throw off my stream of consciousness” — in the interest of him delivering the “illest quotes.”

In the address, which was scheduled for 20 minutes but ran closer to 40, he extemporaneously touched on a host of topics: his creative process, the arts at large, his family and designer clothing.

Watch the entire speech above. 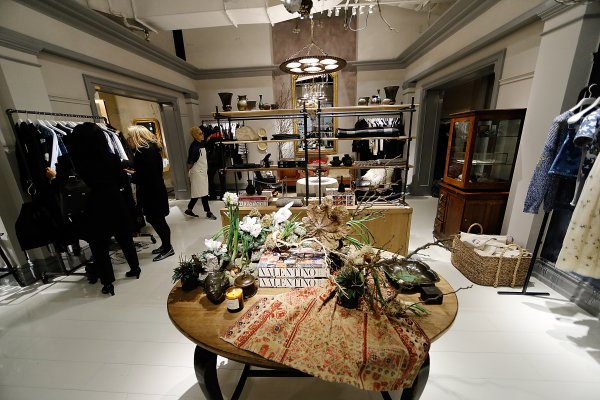 Gwyneth Paltrow's Store Got Robbed
Next Up: Editor's Pick