The Person Who Tried to Kill Kennedy First

Mention the words “Kennedy assassination” and the name Lee Harvey Oswald immediately comes to mind. But the 1963 tragedy in Dallas was not the first time that an American citizen had attempted to kill JFK.

About three years earlier—exactly 55 years ago, on Dec. 15, 1960—authorities apprehended Richard Pavlick, a 73-year-old New Hampshire postal worker with a history of mental illness. Pavlick was known for writing angry letters, but, as TIME reported soon after his arrest, this plan was meant to go much further:

Pavlick, however, had mentioned details of his plan in one of his letters and the Secret Service got word of the plan. They put out an alert, and Pavlick was arrested in Palm Beach, Fla. for driving on the wrong side of the road. In his car, police found the dynamite he planned to use on the president-elect.

Though Pavlick had been caught, TIME noted that his plan was material enough to be counted as the first recorded assassination attempt against Kennedy.

Read the full story from 1960, here in the TIME Vault: The Man From Peyton Place 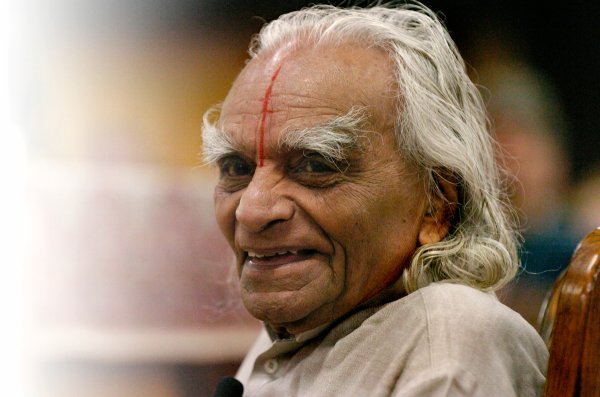 How B.K.S. Iyengar Was Able to Take Yoga Global
Next Up: Editor's Pick