Stringer/AFP—Getty Images
By Olivia B. Waxman

A human rights group leader’s pants fell down during an appearance with the Croatian president Tuesday in Zagreb, the country’s capital.

Ivan Zvonimir Cicak, president of the Croatian Helsinki Committee for Human Rights, quickly pulled his pants back up from his ankles during a photoshoot with the country’s first female president Kolinda Grabar-Kitarovic. The two were at an event in the walkup to International Human Rights Day, which is on December 10, AFP reports. Grabar-Kitarovic appears to have kept a completely straight face during the slip-up — at least in these three pictures. 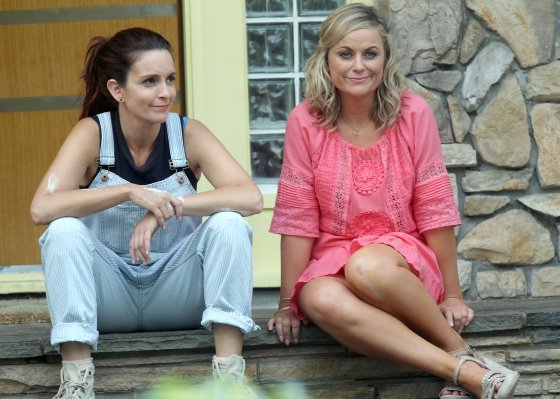 Here Are the Best Answers From Tina Fey and Amy Poehler's Twitter Q&A
Next Up: Editor's Pick