You won’t need an acceptance letter to get into this Hogwarts.

Universal Studios Hollywood announced on Tuesday that its “Wizarding World of Harry Potter” will open to the general public on April 7, 2016. The theme park, based on J.K. Rowling’s magical series, released the information in a video starring Evanna Lynch, the actress who played Luna Lovegood in the Harry Potter movies.

Along with its own Hogwarts castle and Hogsmeade village, the west coast location will feature Universal’s first outdoor rollercoaster, “Flight of the Hippogriff,” and a “hyper-realistic 3D-HD” ride called “Harry Potter and the Forbidden Journey,” on which passengers will wear Quidditch-inspired goggles.

Watch the full reveal video below: 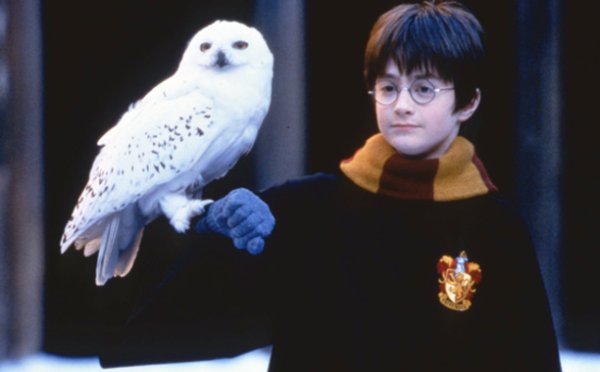 Here’s a New Theory About the Death Of a Beloved Harry Potter Character
Next Up: Editor's Pick