Elon Musk’s Hyperloop Will Be Built in Las Vegas

A California company set on building a futuristic, super high-speed transportation system announced on Dec. 8, 2015, that it will build a test track in North Las Vegas.
Phil Larson—AP
By Victor Luckerson

The futuristic hyperloop transportation system championed by Tesla Motors co-founder Elon Musk will have early tests in the deserts of Las Vegas.

Hyperloop Technologies announced Tuesday that it will build a test track in Las Vegas for the new technology, which would transport passengers through vacuum tubes at speeds up to 750 miles per hour using solar power. The idea was first presented in a white paper by Musk in 2013 and has since been adopted by multiple independent companies that are racing to build a proof of concept.

The hyperloop startup eventually wants to build a route between Las Vegas and Los Angeles, with plans to initially transport cargo, then human beings later on. Testing at a Las Vegas industrial park as soon as the first quarter of 2016.

Musk, whose company SpaceX is hosting its own hyperloop competition, has called the concept the “fifth mode” of transportation, aligning it with automobiles, planes, trains and boats. 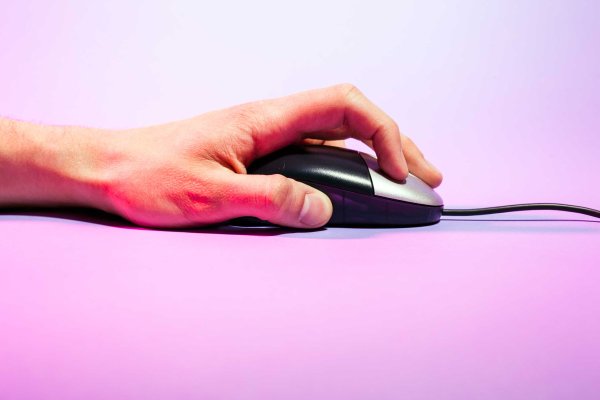 1 in 5 Americans Use the Internet 'Almost Constantly'
Next Up: Editor's Pick