Watch Justin Bieber Serenade a Crying Fan For Her Sweet 16

One lucky Belieber had a very happy birthday.

Justin Bieber performed at Toronto’s Danforth Music Hall Monday for an event called “An Acoustic Evening With Justin Bieber.” It was to benefit the Stratford House of Blessing, a food bank in Stratford, Ontario, which, according to Billboard, gave food to Justin’s mom, Pattie, when he was growing up. That wasn’t Bieber’s only good deed for the day, though.

Bieber’s set included some new songs, a few classics, and a twist on “Hotline Bling,” but it was during his performance of “One Less Lonely Girl” that the real magic happened. He brought a fan up on stage with him who was celebrating her 16th birthday. Not only did he serenade her but he even wrapped his arms around her. She may never shower again—and no Bieber fan would question her decision.

After the show, the lucky fan took to Twitter to understandably freak out, writing in one tweet: “@justinbieber I love u more than anything. Supporting you for 7 years PAID OFF. im eternally grateful god bless you.” 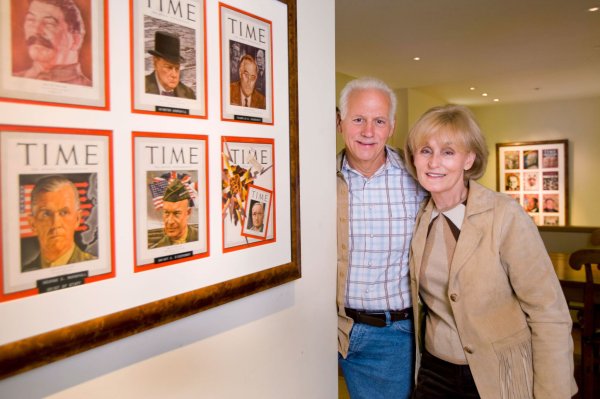 Meet the Most Devoted Fan of TIME's POY Issue
Next Up: Editor's Pick