Shortly after rapper Kanye West and reality TV star Kim Kardashian West announced that they have named their newborn son Saint West, Jimmy Kimmel Live decided to mess with people in Los Angeles who hadn’t heard the news yet (or so it seemed). Passersby were asked what they thought of the celebrity couple naming their new baby Kia Sorento or Keurig. (The latter would be timely, given the news of German JAB Holding Company’s $13.9 billion takeover of the single-cup coffee brand.) The made-up names make Saint seem like a totally normal choice after all. 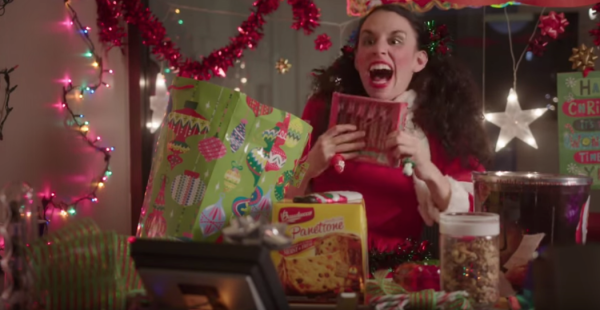 If Christmas and Hannukah Were People, They'd Probably Act Like This
Next Up: Editor's Pick