Nothing says Pictionary like Ron Howard and Claire Danes.

On Monday’s episode of The Tonight Show Starring Jimmy Fallon, the Oscar-winning director and Emmy-winning actress faced off in the classic word game to the delight of host Jimmy Fallon. And while Danes, who was paired with Fallon, won the contest, she also stole the show. Given the clue “You’re fired,” Danes drew a perfect illustration of Donald Trump.

“This is what he brings when he goes to the barber,” Fallon joked of the former Apprentice host upon seeing Danes’ artwork. 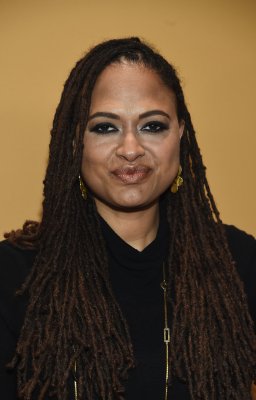