Donald Trump proposed a system of religious discrimination for U.S. immigration policy on Monday, advocating a “total and complete shutdown of Muslims entering the United States,” according to a written campaign statement.

The incendiary proposal was swiftly denounced by Trump’s rivals in both parties, and as a policy proposal it is probably illegal.

“I believe Trump’s unprecedented proposal would violate our Constitution,” said Harvard Law Professor Laurence Tribe. “Both the First Amendment’s Religion Clauses and the equality dimension of the Due Process Clause of the Fifth Amendment…” 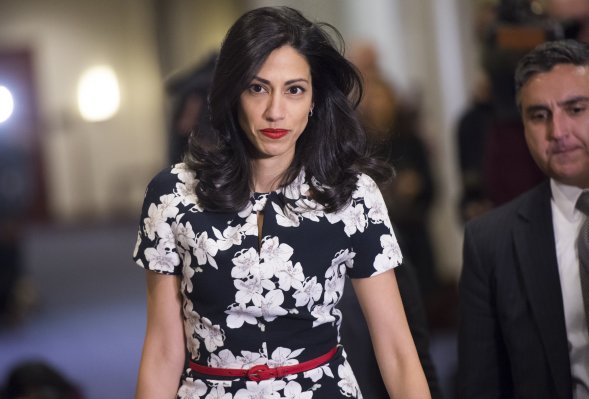