The Russian navy's large landing ship Caesar Kunikov sets sail in the Bosporus toward the Black Sea, in Istanbul on Nov. 25, 2015
Murad Sezer—Reuters
By Mark Rivett-Carnac

Turkey summoned the Russian ambassador Monday after images surfaced of a serviceman allegedly wielding a rocket launcher on the deck of a Russian naval ship as it passed through Istanbul over the weekend.

Turkish Foreign Minister Mevlut Cavusoglu described the incident as a “provocation” that “has to end,” reports German news service Deutsche Welle. Relations between Ankara and Moscow have deteriorated since Turkey downed a Russian warplane near the Turkey-Syria border on Nov. 24.

The Bosporus Strait is the only passage Russia’s Black Sea fleet can use to access the world’s oceans. 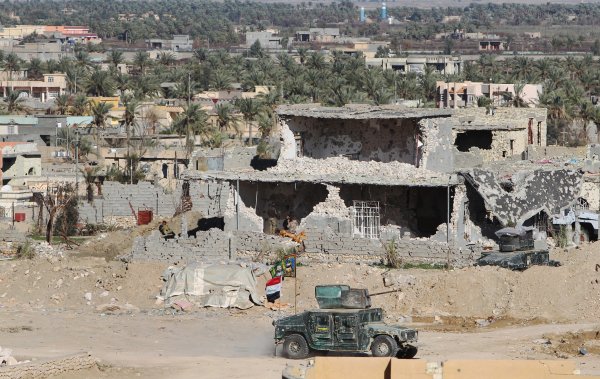