In an interview with conservative radio host Hugh Hewitt, Cheney said the plan, which Trump announced Monday, “goes against everything we stand for and believe in.”

“I mean, religious freedom has been a very important part of our history and where we came from,” he added.

Cheney said that there is a “serious problem” when it comes to refugees from Syria and other countries in ensuring they don’t “represent ISIS.

“You’ve got to set up a vetting process — and that’s crucial,” he said.

Cheney faulted the Obama Administration for a lack of leadership in the Middle East and backed proposals by some in the GOP for creating “safe zones” in Syria for refugees to ease the burden on the U.S. and Europe. 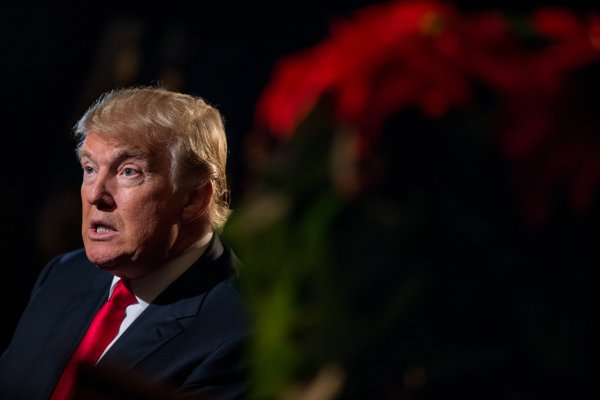