Trump Will No Longer Attend a Scheduled RNC Fundraiser

Republican GOP frontrunner Donald Trump will not be attending a scheduled fundraiser Wednesday for the Republican National Committee, the party confirmed, in the wake of his call for a ban on Muslims entering the United States.

Trump had been scheduled to attend the RNC Presidential Trust Dinner in New York City on Dec. 9, and a Trump spokesperson confirmed his attendance at the event when it was first reported in late October. But those plans have now changed.

“There will be no presidential candidates attending the dinner,” an RNC spokesperson told TIME late Monday.

It was not immediately clear whether the decision was directly tied to Trump’s statement calling for an end to Muslims visiting the United States.

In a speech in South Carolina, Monday, Trump doubled-down on his proposal, defending it from criticism from most of his GOP rivals.

A Trump spokesperson did not immediately respond to a request for comment. 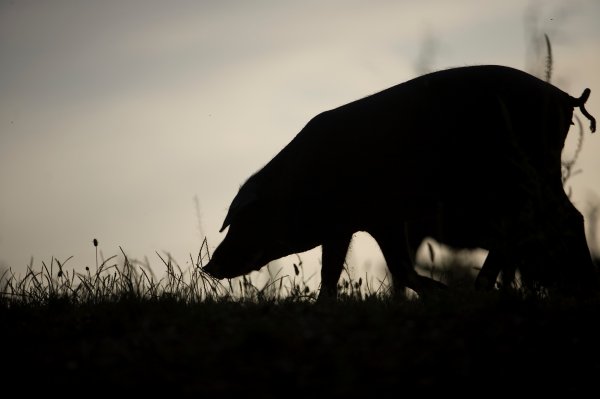