A caretaker at a Philadelphia mosque found a severed pig’s head outside the building when he arrived for work early Monday morning.

Surveillance footage showed someone throwing an item from the window of a pickup truck driving past the Al Aqsa Islamic Society on Sunday night, NBC News reports. Police are currently investigating who might be responsible.

Pigs are considered unclean in the Muslim faith, and the Quran forbids eating pork.

The incident comes as many have begun to target Muslims. On Monday, Republican presidential candidate Donald Trump sparked outrage after proposing “a total and complete shutdown of Muslims entering the United States until our country’s representatives can figure out what is going on.” 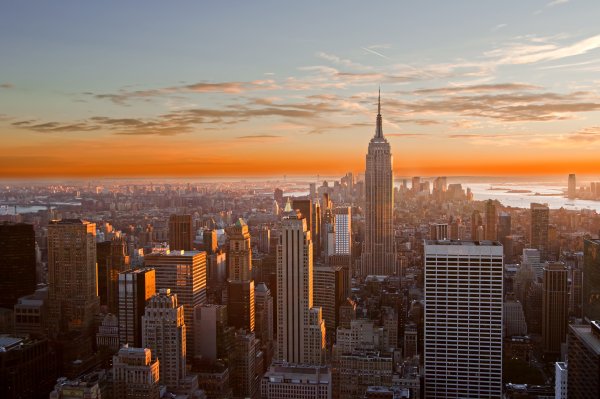 Where the Richest Americans Live in 2015
Next Up: Editor's Pick