A majority of Americans do not believe the federal government should defund Planned Parenthood, according to a new poll.

The USA Today/Suffolk University poll found that 58% support continued federal funding for the organization, which provides health services, including abortions, to millions of women in the U.S. Only 33% said it should be defunded, while 9% were undecided.

Democrats were even less divided about the issue, with 89% saying federal funding should continue, while 59% of Republicans say Planned Parenthood should be defunded.

Both the House and the Senate have passed legislation to defund the organization; if the House sends the Senate version to the White House this week, as it is expected to do, President Obama has vowed to veto it. Last month, a shooter targeted a Planned Parenthood clinic in Colorado Springs, killing three.

The poll included 1,000 likely voters and had a margin of error of plus or minus 3%. 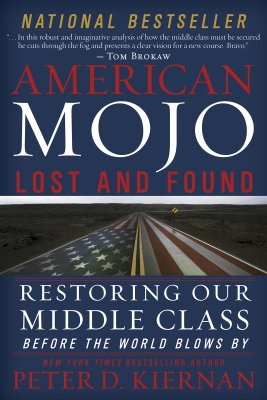 The Only Person Who Can Help the Middle Class
Next Up: Editor's Pick