Anonymous announced Monday that it will carry out an ‘Official ISIS Trolling Day’ on Dec. 11. The group plans to hack Twitter, Facebook and YouTube accounts belonging to the Islamic State of Iraq and Greater Syria (ISIS) as well as stage protests on the streets of several American cities.

In a posting on GhostBin, one of the members of the hacktivist group wrote, “We will mock them for the idiots they are.”

The group claims they have taken down almost 800 Facebook and Twitter pages belonging to the terrorist organization in the past. 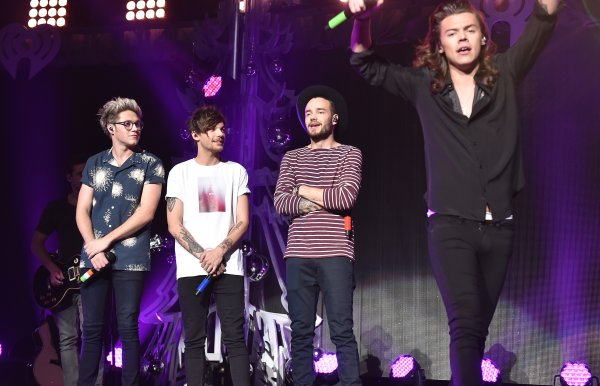 Here Are the 10 Most Retweeted Tweets of 2015
Next Up: Editor's Pick