On Sunday, CBS aired its elaborate Frank Sinatra tribute, Sinatra 100: An All-Star Grammy Concert, to honor the 100-year anniversary of the singer’s birth—December 12, 1915.

The lineup was impressive, with musicians like Celine Dion, Sam Smith, John Legend, Alicia Keys and many more lending their voices. But no performances were quite as exciting or dazzling as Lady Gaga’s. Decked out in a tuxedo and fedora, Gaga offered her take on the classic hit “New York, New York,” striking Sinatra-esque poses throughout the performance.

Gaga also brought her jazz background and showmanship to the performance—and, we imagine, her affinity for her hometown. 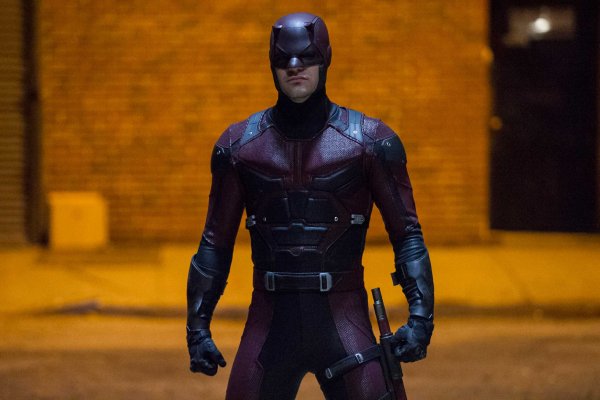 Netflix Claims One of Its Shows Lures Even More Viewers Than Game of Thrones
Next Up: Editor's Pick