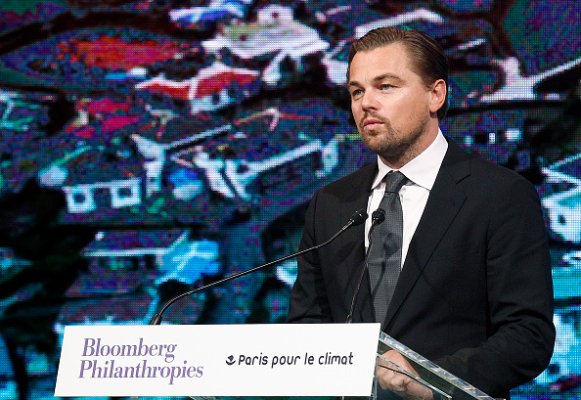 Leonardo DiCaprio and John Kerry Team Up to Fight Climate Change in Paris
Next Up: Editor's Pick