In a move that threatened children’s Christmas hopes across Norway, a major Norwegian newspaper published a death announcement for Father Christmas.

The fabricated obituary printed a box in memory of “Dear Father Christmas, born 12 December 1788,” the BBC reports. The death notice also specified that Father Christmas, the same figure as the American Santa Claus—died in Nordkapp, the furthest point North in Norway. A funeral allegedly was to take place Dec. 28.

“An error in Aftenposten’s internal procedures led to a fictional obituary of Santa Claus [being] published in our digital systems,” the newspaper said in a statement. “Aftenposten has strict guidelines for both the content and use of symbols in our obituaries. This ad is a violation of these and should never have been published.”

The newspaper has removed the ad from its website. 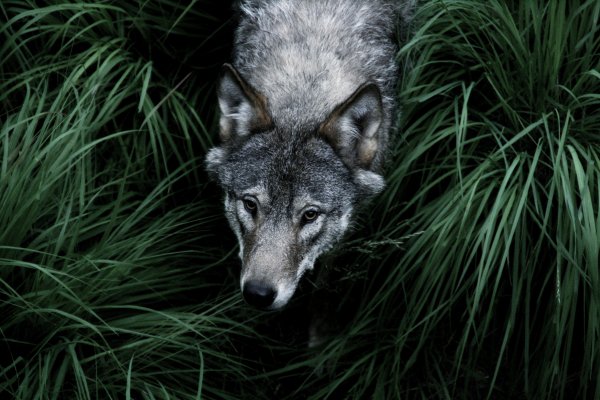