Chipotle announced it will increase its food safety measures after the Centers for Disease Control linked the Mexican grill chain to an E. coli outbreak, as health officials announced the sickness had spread to three more states.

The safety improvements include testing all local produce before it gets to the restaurants and testing the quality of ingredients throughout their shelf life. The chain will also increase its food safety and handling training for employees, the Associated Press reports.

The CDC said Friday that seven more people had gotten sick in Illinois, Maryland and Pennsylvania – bringing the total number of states affected by the outbreak to nine.

Out of the 52 people infected with the E. coli bacteria, at least 43 had reported eating at Chipotle in the week leading up to their illness. The chain subsequently closed 43 locations across Washington and Oregon. When Washington health officials tested food from those stores, they could not link the ingredients to the E. coli and permitted the Chipotles to open again after undergoing deep-cleans and inspections. Burrito and burrito bowl fans alike were not dissuaded by the health concerns, patronizing the stores upon their reopenings.

A spokesman for Chipotle said the new testing may exclude some of the company’s sources of local produce, the AP reports, but that the local food constitutes a “relatively small percentage” of the chain’s total produce usage throughout the year. 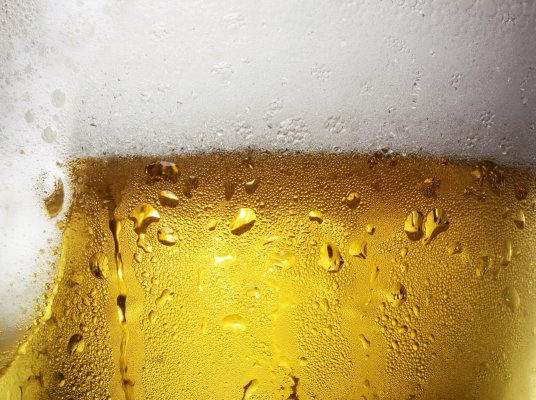