More than 1 million bottles of beer have been recalled by an Australian brewer after complaints indicated the bottles could contain broken glass. The beer, Carlton Dry, is produced by Carlton & United Breweries, a subsidiary of beer giant SABMiller. The brewer sells about 240 million bottles of Carlton Dry per year.

Carlton & United had received around a dozen complaints about bottles that were chipped at the top, spurring the recall. The company believes the damage occurred during the bottling process. “This sort of thing is rare but we take the quality of our beers seriously,” the brewer said in a statement.

The recall includes beers with an expiration date of July 19 and July 20, 2016 that feature a 3 on the carton or a 3A or 3B on the bottle after the expiration date.

SABMiller is on the block to be sold to Budweiser maker Anheuser-Busch InBev for $107 billion in a mega-merger that would make it the world’s largest brewer by far. The deal is still pending regulatory approval. 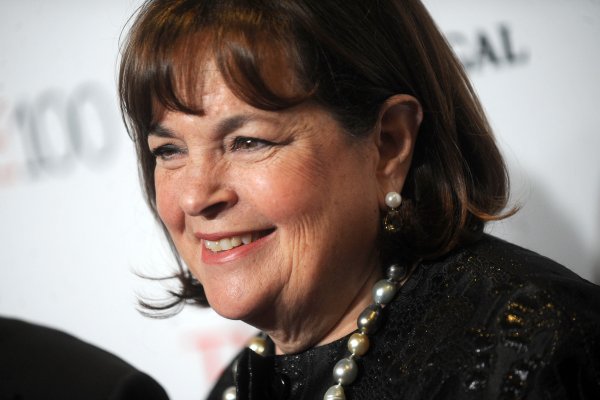 Here's the One Thing Ina Garten Will Never Cook at Home
Next Up: Editor's Pick