Fisk’s adult son found the 70-year-old Alaskan mayor injured and unresponsive in his home on Monday, and police did not immediately rule out foul play as a cause of death. The uncertain circumstances drew attention from beyond Juneau, where the newly-elected mayor had only held office since Oct. 6.

Then Police Chief Bryce Johnson said in a Wednesday press conference that they believed the injuries were consistent with Fisk experiencing a heart problem and falling, the AP reports. Johnson acknowledged the widespread speculation Fisk’s death had sparked.

“…People being people, they run with the unknown for that couple of days, and it’s Juneau, Alaska, it’s an exotic location. It’s a newly elected mayor. And so it was an intriguing story,” he said. 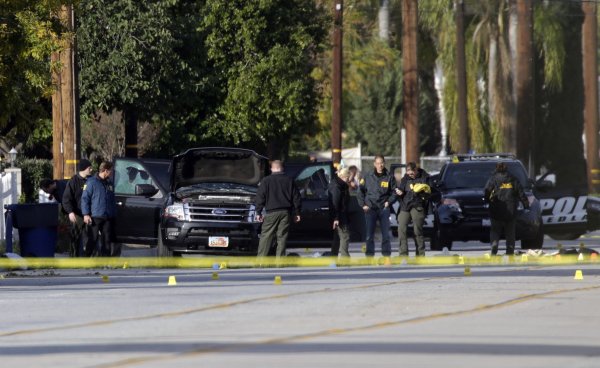