J.K. Rowling Visits the Set of Fantastic Beasts for the First Time

The author has landed!

J.K. Rowling visited the set of her upcoming film Fantastic Beasts and Where to Find Them for the first time, and posted the following teaser image on Twitter

(I particularly like that the production gave the world-famous author of the Harry Potter novels an ID badge to wear.)

Fantastic Beasts marks Rowling’s first original screenplay. In addition to working very closely with the producers and director David Yates leading up to shooting, Rowling also previously met with star Eddie Redmayne. “She could talk back through everything, every intricacy,” Redmayne told EW. “You’re not playing a ‘real’ character, but in J.K. Rowling’s mind he’s entirely three dimensional and you can talk to her about what his life was like.” 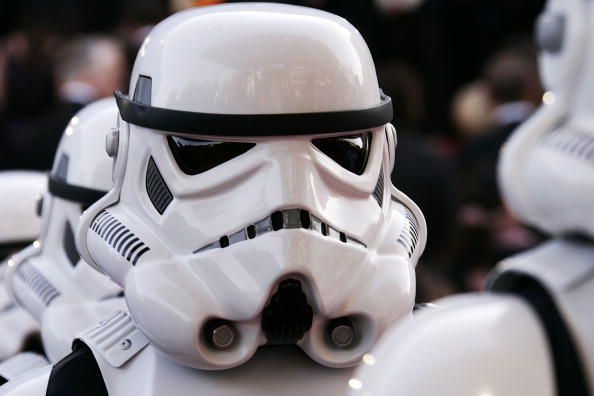 Watch Mark Hamill Go Undercover as a Stormtrooper to Talk to Fans
Next Up: Editor's Pick