Obama Compares Allowing Women in Combat Roles to Desegregation, Gays in the Military

President Obama makes a statement in the Oval Office of the White House in Washington, DC on Dec. 3, 2015.
Olivier Douliery—Corbis
By Maya Rhodan

President Obama commended the Department of Defense’s decision to open up frontline combat jobs to women, making comparisons to the military’s previous shifts on race and sexual orientation. In a statement released Thursday evening Obama said, “As Commander in Chief, I know that this change, like others before it, will again make our military even stronger.”

The Department of Defense announced earlier on Thursday that women would be allowed to serve on the front lines. “There will be no exceptions,” Secretary of Defense Ash Carter said while explaining the new policy.

Read the President’s full statement below: 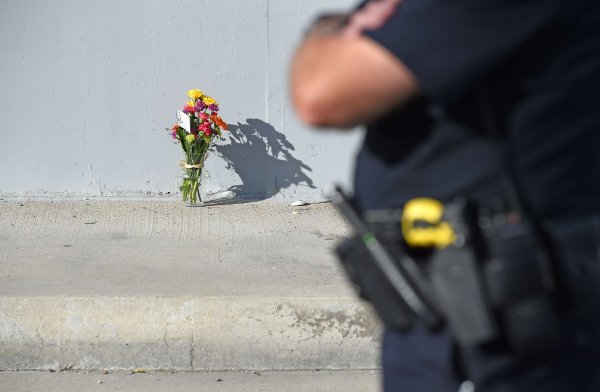