While multiple other candidates for president have released their medical records, Donald Trump, who would be the oldest person elected president in U.S. history, has yet to release his. But he promised Thursday that he would release them within two weeks.

He tweeted this Thursday morning, after a Politico story noted he had so far declined to make any records public.

Politico previously reported that the campaign hadn’t responded to multiple requests for comment about his health records dating back to October. Shortly after the report, Trump touted his good health.

Other candidates, including Hillary Clinton, Jeb Bush and Chris Christie have released their records.

Trump has talked numerous times on the campaign trail about his unhealthy diet and lack of exercise. “I love steak and hamburger and pasta and French fries, all of the things that we shouldn’t be eating,” he said in a November interview. 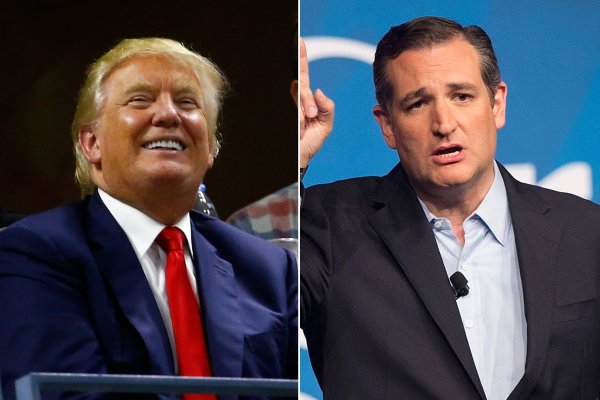 Donald Trump Says Ted Cruz Will Have to Start Attacking Him
Next Up: Editor's Pick