The second trailer for one of next year’s most highly anticipated movies finally dropped Wednesday night, and boy, is it intense.

The trailer for Batman v Superman: Dawn of Justice, which debuted on Jimmy Kimmel Live!, begins with Ben Affleck’s Bruce Wayne, a.k.a. Batman, meeting Superman’s alter ego (played by Henry Cavill) Clark Kent at a party hosted by none other than supervillain Lex Luthor (Jesse Eisenberg).

The rest of the trailer is absolute mayhem as the two superheroes battle it out, only to team up against a beast suspected to be Superman’s nemesis Doomsday after being saved by — you guessed it — Wonder Woman. 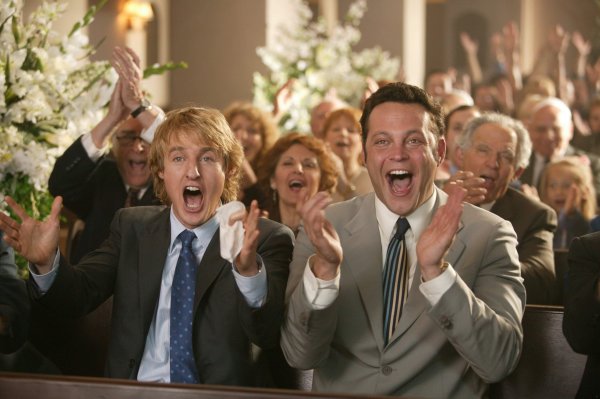