Some of the largest food manufacturers and grocers announced today an initiative to provide consumers with “instantaneous access” about detailed information on thousands of products through their smart phones. Shoppers, using their smartphones, will simply scan a code, called a QR code or barcode, according to the initiative by the Grocery Manufacturers Association.

More than 30 food giants, including Pepsi, ConAgra, Hormel, Campbell Soup, Land O’Lakes, Coca-Cola, Nestle, Hershey, and General Foods, have signed on to participate in the SmartLabel Initiative. The SmartLabel will include ingredients, allergens, animal welfare, environmental policies, and, perhaps the most controversial attribute, whether the food contains genetically modified organisms (GMOs).

The information will also be available on the web and, in some cases, at retailers’ customer service desks, so consumers without smartphones also have access to the information. The technology will be available on 30,000 products by the end of 2017. The announcement comes on the heels of the FDA’s approval last month of the first genetically modified animal, a fast-growing salmon, a move that drew many calls for labeling, including from the editorial board of the New York Times.

Proponents of mandatory GMO labeling do not see SmartLabels as a solution. Scott Faber, executive director of Just Label It, believes the QR-code based information is not sufficient to give consumers the information his organization believes they need. “You walk into the market and you see this weird funny box,” he says, describing the situation consumers will find themselves in. “There’s no wording to tell you to scan this for GMO information, and the information will not be easily available to consumers without a smartphone.” According to the Pew Research Center, about one-third of Americans don’t have a smartphone,and that group is older, less educated, and less affluent than those who do.

Faber’s most serious problem with the initiative is that “this is not a proposal about giving consumers information. This is about providing cover to preempt mandatory labeling,” an issue being debated at both the federal and state level.

GMA executive vice president Denzel McGuire points out that the information will be available on the web, which most Americans have access to, and says that putting the GMO issue behind the “Other” tab was a response to congressional concern that genetic engineering not be stigmatized. “If we made it more prominent than the other attributes, that would be stigmatizing.” She also points out that, if GMO labeling groups want this information in the hands of consumers, they could help get the word out on its location.

The GMA’s move shifts the question about GMO labeling from “should we or shouldn’t we” to “mandatory on the box or voluntary in the code.” It essentially takes the no-labeling position off the table. And that same question – box or code – will have to be answered for each new issue that attracts consumer interest.

Greg Jaffe, director of biotechnology for the Center for Science in the Public Interest (CSPI) says that mandatory on-the-box labeling should be reserved for “really important information, most critical for consumers, such as allergens, or food safety, or nutrition.”

Charlie Arnot, CEO of the Center for Food Integrity, an industry group advocating for transparency, agrees: “I appreciate that some want GMO information on the box,” he says, “but there are people just as passionate about workers’ rights, animal care, environmental impact. There isn’t enough real estate on any label to address every concern a consumer might have.” 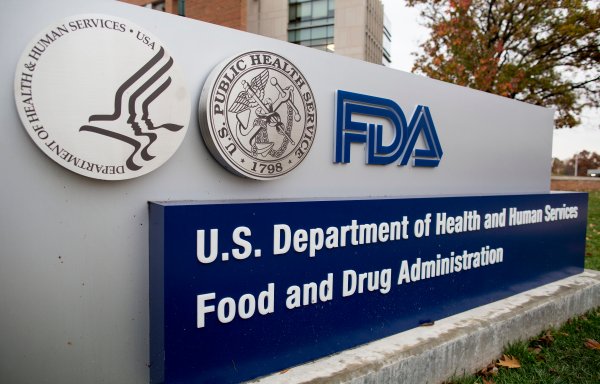