Facebook Has Activated Safety Check in India for the Chennai Floods

Indian residents attempt to push a vehicle through floodwaters as others wade past in Chennai on Dec. 2, 2015
STRDEL—AFP/Getty Images
By Rishi Iyengar

As the incessant downpour in the major Indian city of Chennai entered its fourth straight day, with electricity and telephone lines shut down in several neighborhoods due to massive flooding, Facebook stepped in to provide its users with a way to reassure concerned loved ones.

The website activated its Safety Check feature early Thursday, allowing people to mark themselves as “safe” from the floods. The feature, which debuted in October 2014, has now been deployed on several occasions, the most recent — somewhat controversially — being last month’s terrorist attacks in Paris.

Read more: Heavy Flooding Has Shut Down the Indian City of Chennai for the Second Time in a Month

The torrential rain in Chennai, which has been ongoing for almost a month and has claimed nearly 200 lives, shut down large parts of the southern coastal metropolis this week. Thousands are stranded in their homes, and educational institutions across the city have postponed exams and declared a holiday. Transport has also severely been affected, with the city’s international airport announcing on Thursday that it will remain closed until Dec. 6 due to a flooded runway and tarmac.

The Indian army and air force have been deployed to assist rescue operations across the city, as the Meteorological Department warned that rains will continue for at least the next 24 hours and possibly up to seven more days. 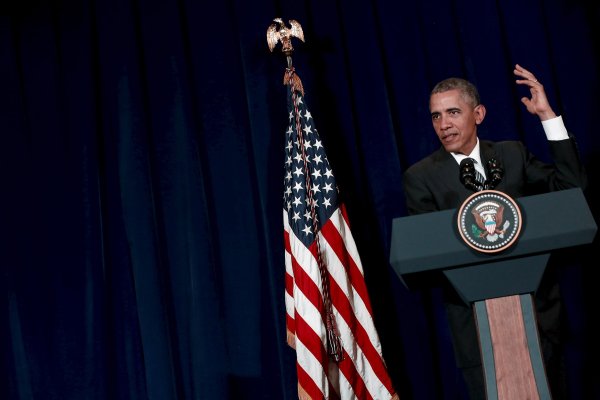