A common type of pesticide used in agriculture may contribute to decreased lung function in children, making it harder for them to breathe and exercise, according to new research.

Researchers, writing in the journal Thorax, found an 8% decrease in lung function for every 10-fold increase in concentration of organophosphate pesticides. That decrease in functioning is close to the effect caused by second-hand smoking.

The study’s researchers measured exposure to those pesticides in pregnant women and their offspring in California’s agricultural Salinas Valley until children reached age 5. Researchers then assessed children’s lung functioning at age 7 and found the decreased lung functioning. To know whether that effect lasts longer-term would require further study.

Read More: Here’s the Staggering Cost of Chemicals to Our Health

The children in the study were likely exposed to a greater quantity of the pesticide than the average American child because of their proximity to abundant farming. Still, children living far away from agricultural regions who are exposed to residue on food may still be at risk, according to study author Brenda Eskenazi, a professor at the University of California, Berkeley.

“Remember these kids aren’t farmworkers,” says Eskenazi. “We know that this population is somewhat more exposed than the general U.S. population, but what we’re seeing from children in these areas may also have implications for residue in food.”

Organophosphate pesticides are the most common type of insecticide, but their use has been on the decline in recent years following repeated reports of how high levels of exposure have poisoned agricultural workers. The Environmental Protection Agency placed restrictions on the chemical’s use in residential in 2001.

Eskenazi praised farmers’ willingness to move away from organophosphates, at least in California, but acknowledged that there is still much to learn about the replacements. “I can’t really say what the health effects of those things are,” she says. “That’s the next thing for us to study.”

Read More: Why It Might Actually Pay To Be an Organic Farmer 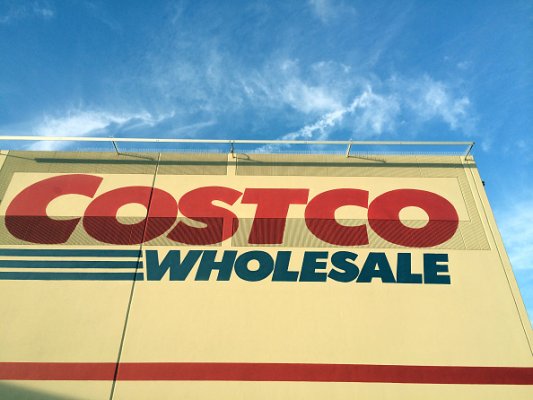