DOVER, DE - NOVEMBER 12: In this undated photo provided by the Delaware Department of Justice, Lee Robert Moore is seen in a booking photo in Dover, Deleware. Moore, 37, a Secret Service agent was arrested on charges of trying to solicit a teenage girl for sex and sending obscene images and texts online (Photo by Delaware Department of Justice via Getty Images)
Handout—Getty Images
By Alexandra Sifferlin

A Secret Service officer has been indicted over allegedly sending naked photos of himself to a 14-year-old girl, who was actually an undercover officer.

Lee Robert Moore, 37, was indicted on one count of attempting to transfer obscene materials to a minor, the U.S. Department of Justice (DOJ) announced on Wednesday.

When Moore was arrested in Nov, 2015, he was a member of the U.S. Secret Service-Uniformed Division and was assigned to the White House. Moore allegedly chatted online over the mobile apps “Meet24” and “Kik.” The Delaware State Police Detectives with the Delaware Child Predator Task Force had created a profile on the “Meet24” site and posed as a 14-year-old girl. Moore chatted with this girl a number of times and the chats were often sexual. He allegedly sent photos of himself to the girl, including one with his penis.

The DOJ reports that some of these chat sessions occurred while Moore was at work.

Moore has remained in custody since he was arrested Nov. 9, 2015. He was indicted by a federal grand jury on Wednesday. 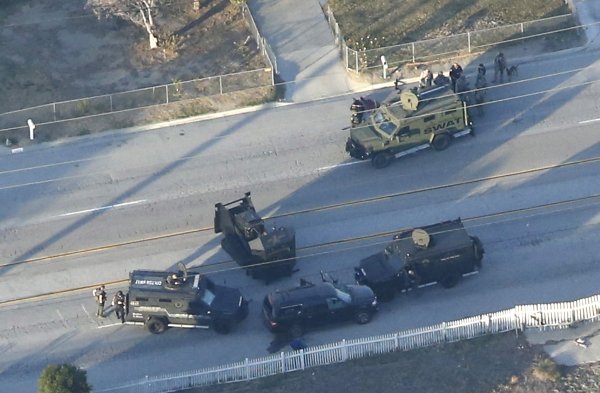