The judge in the murder trial of Oscar Pistorius has delayed proceedings until April 7, as one of his two accessors is ill in hospital, AP reports.

The athlete, known as “blade runner” because of his trademark prosthetic limbs, was expected to take the stand Friday as his defense lawyers begin their case. The last four weeks have been taken up by the prosecution.

Pistorius fatally shot his girlfriend Reeva Steenkamp last February and faces a 25-year sentence if convicted of her murder. The 27-year-old South African maintains that he mistook Steenkamp for an intruder in his home and shot her through the bathroom door by accident. 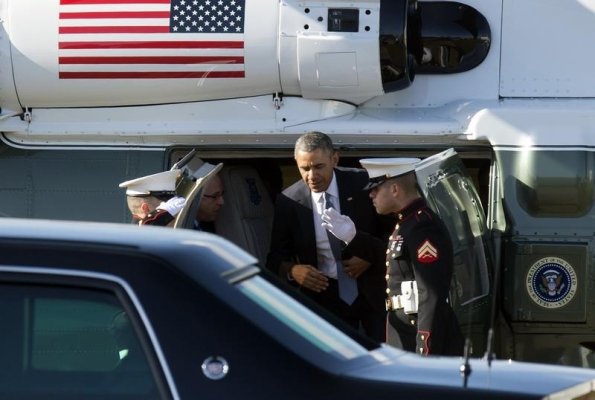 Obama Goes to Riyadh to Reassure the Saudis on Security
Next Up: Editor's Pick