The outside of the Food and Drug Administration headquarters in White Oak, MD on Nov. 9, 2015.
Al Drago—Getty Images
By Ben Popken / NBC News

A recall of food products containing celery potentially contaminated with the E.coli bacteria was expanded by the U.S. Food and Drug Administration on Wednesday and now includes more than 155,000 items at several major grocery stores.

The scare began with contaminated celery found at Costco in late November. Stores carrying the potentially contaminated products, all of which were manufactured by Taylor Farms Pacific Inc., now include Walmart, Sams’s Club, Costco, Albertsons, 7-11, Target and Safeway, primarily in the Western states.

Also included were over 45,000 Starbucks Holiday Turkey Sandwiches. The celery is found in the stuffing. 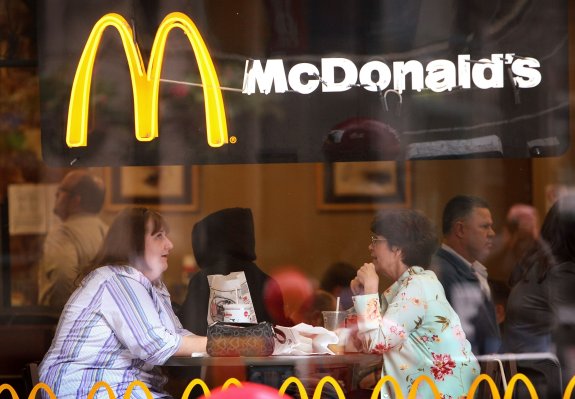 McDonald's Tests Out McWaiters
Next Up: Editor's Pick