France Shuts Down 3 Mosques Amid State of Emergency

The Mosque of Lagny-sur-Marne has been recently closed as a result of the introduction of a state of emergency, in an eastern Paris suburb on Dec. 2, 2015.
Thomas Samson—AFP/Getty Images
By Melissa Chan

French authorities on Wednesday shut down its third mosque in less than two weeks for contributing to a “pattern of radicalization,” Interior Minister Bernard Cazeneuve said.

The most recent closure of a mosque east of Paris came during an ongoing state of emergency. Authorities arrested a mosque leader who owned a revolver found in related raids after the deadly Nov. 13 attacks on the capital, Cazeneuve said in a statement.

Two other mosques were shuttered last week after authorities say they found signs of support for “Islamist radicalization,” including jihadist documents, inside the places of worship.

Nine people were placed under house arrest and 22 others were banned from leaving the country, according to Cazeneuve.

The Interior Minister also said French police have conducted 2,235 searches, made 263 other arrests and seized 334 weapons since Islamic State of Iraq and Greater Syria’s (ISIS) attack on Paris.

France is under a state of emergency until February. Authorities are still on the hunt for Salah Abdeslam, 26, who is suspected of being involved in the assaults.

“This is the terrorism that threatens liberties today,” Cazeneuve said. “We are fighting terrorism, and we will win.” 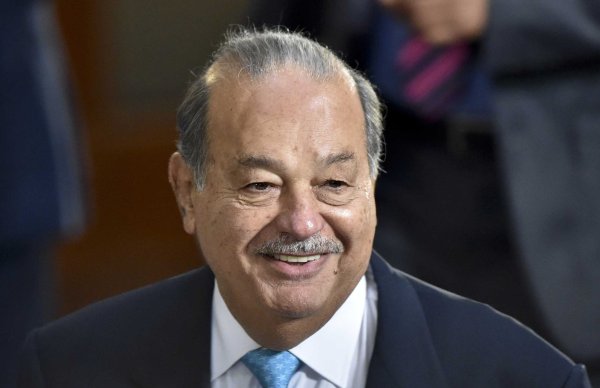 The Secret Life of One of the Richest Men in the World
Next Up: Editor's Pick