“YouTube has seized control of [art] – it’s like what the Nazis did during the second world war,” he said. “I don’t use YouTube, that’s for sure. They put ads before everything, making big money and artists don’t get paid – or don’t get paid enough – and that’s fine, apparently. [But] if they don’t get profit from [ad-blocking] then no, it’s not fair. They keep saying that this is an era where music is free, where cinema is free. Not true. The makers of these services make money. Google, Youtube; a huge amount of money, trawling like in the ocean, taking everything there is. ‘Oh sorry, was that yours? Now it’s ours. No, no just kidding – it’s still yours’.”

He continued by denouncing the digital music space as well, saying that ” with every single vinyl there’s some relationship… [That] doesn’t exist with USB and digital.” 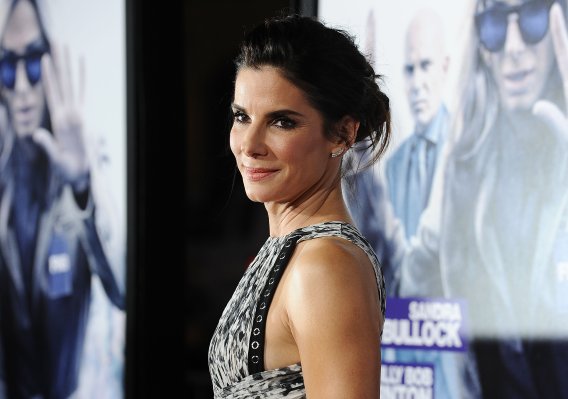 Sandra Bullock Adopted a Daughter
Next Up: Editor's Pick