Sandra Bullock attends the premiere of "Our Brand Is Crisis" in Hollywood, CA on Oct. 26, 2015.
Jason LaVeris—Getty Images
By Ashley Ross

Sandra Bullock is a mom again. The Academy Award winning actress, already mother to a son Louis, who she adopted in 2010, adopted a little girl named Laila from Louisiana, she told People.

Laila, who is 3 1/2, had been in foster care, and the adoption process was nearly hindered by paparazzi who followed Bullock to the emergency room with Laila and tried to sell the photos.

“Most foster children are in foster care because they were taken from their birth homes under tragic circumstances—and the last thing I wanted was to bring more harm to her because of the nature of my job,” Bullock said.

Bullock said Laila’s relationship with Louis helped the transition. “Louis spearheaded this whole journey,” she said. “I knew she was scared, and all I wanted was for her to know Louis and I weren’t going anywhere.” 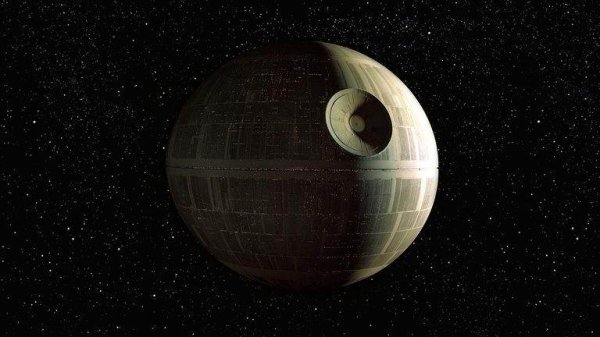