When the Rebel Alliance destroyed two Death Stars in the original “Star Wars” trilogy, it appeared to herald a new era of freedom for a galaxy that had been living under the tyranny of the Empire.

But according to an academic paper published Tuesday, the demolition of the planet-sized space stations would have had a disastrous effect on the fictional sci-fi universe — namely triggering “an economic depression of astronomical proportions.”

Feinstein worked on the assumption… 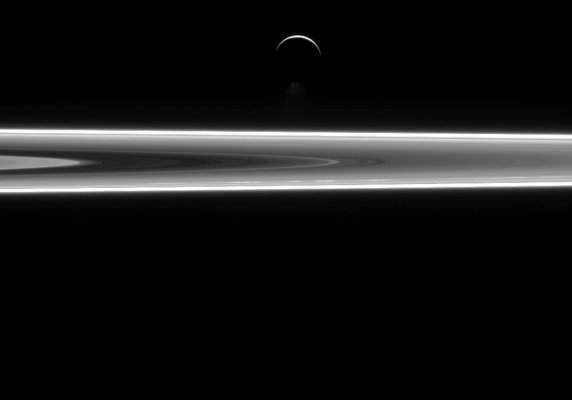 See a Breathtaking View of One of Saturn's Moons
Next Up: Editor's Pick