Adele performs during the Oscars at the Dolby Theatre in Los Angeles, in 2013.
Chris Pizzello—Invision/AP
By Ashley Ross

Adele shattered all expectations with her latest record sales for her most recent album, 25, and the Hello singer said she decided to go on tour because she was inspired by fellow British music star Kate Bush.

Bush, who rose to fame in the 70s, returned to live performing in 2014, her first show in decades.

In an interview with the New York Times, Adele said that the comeback performance she saw was all about Bush’s parenthood. 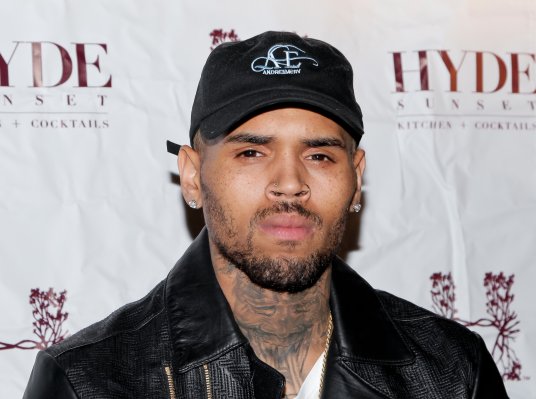 Chris Brown Cancels Tour in Australia and New Zealand
Next Up: Editor's Pick