It’s harder than you think – to hail a cab.

Public Enemy hitched a ride with a lucky fan to a performance in England on Saturday after a taxi service the legendary hip-hop group called bailed on them, The Star reports.

“I was looking in the rearview mirror thinking, ‘Is this actually happening?’” Wells told The Star.

The 50-year-old fan was rewarded with backstage passes to watch the show for getting the “Don’t Believe The Hype” singers to their gig on time. 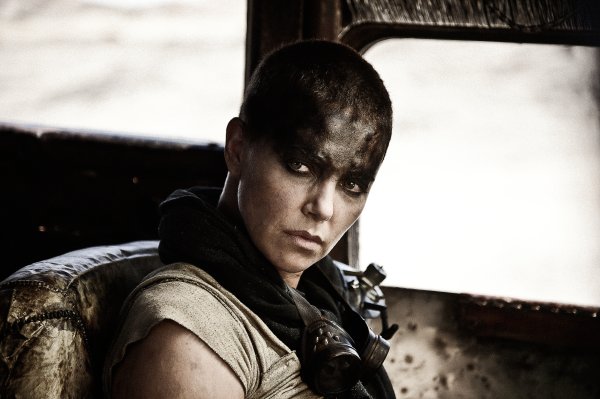 Why It Matters That Mad Max Was Named Best Movie by the National Board of Review
Next Up: Editor's Pick